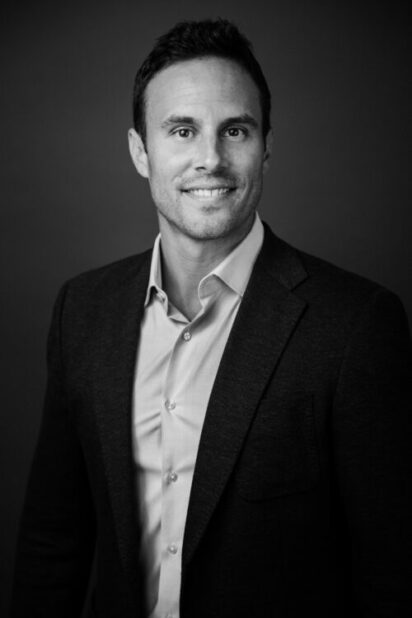 Prior to co-founding oxford + richmond Jason was VP of Corporate Development for Vivo (TSX-V: VIVO), a publicly traded global medical cannabis company where his focus was on M & A, international business development, integration and transition leadership, as well as performance, culture and process improvements. Jason was also President, of Harvest Medicine, during its turnaround – a 120-employee national network of medical clinics, and a wholly owned subsidiary of Vivo.

Prior to this Jason was Director of Business Development and Operations at Holland Bloorview, Canada’s largest pediatric rehabilitation hospital. There he conceived, launched and directed an internationally recognized centre of excellence in pediatric concussion care, research and education.
Jason has also held progressively more senior leadership roles with GlaxoSmithKline and Johnson & Johnson (Janssen). Jason was also seconded to work in International Business Development at the Canadian Embassy in Washington D.C., working with the Trade Commissioner responsible for Health Industries.

Jason holds a B.A. with a double-major in Psychology and History from Western University, where he was a member of the Student Council as VP Operations. He also holds a Global MBA from the Ted Rogers School of Management and completed a leadership development program at Harvard University.

Outside of oxford + richmond Jason is passionate about sports, physical activity, relaxing at the cottage with family and friends, travelling and exploring new foods, cultures and activities with his wife, Mal, and two young daughters, Cooper and Taylor.