Dr. Thompson is an experienced biotechnology company founder and company executive, currently CEO at Kickshaw Ventures Ltd. and Wyvern Pharmaceuticals Inc. He was the founding CEO of Oncolytics Biotech, Inc., from 1999 to 2016, and of Synsorb Biotech Inc., from 1994 to 1999. He has served as Chairman, Director and Audit Committee member on a number of other public company (NASDAQ, TSX, CDNX) boards of directors, private company boards and industry groups, including as both Chairman and Chairman Emeritus of BIOTECanada. He received his Ph.D. from the University of Western Ontario in the Department of Microbiology and Immunology. 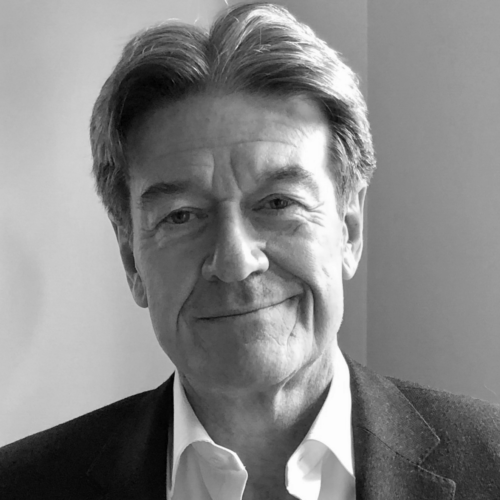 Jimmy is a senior health care and life sciences leader, accomplished entrepreneur, and is the Canadian Health Industry Leader at Accenture Consulting. He has worked extensively in the health care and life sciences sectors, spanning hospitals, government, agencies, community and rural care, clinical research organizations, and pharmaceutical companies. He specializes in corporate strategy, clinical and health system planning, and new ventures. He has worked with leaders who are focused on improvement and transformation, through business and clinical process innovation, and enabled and powered by analytics, AI, and technology. He co-founded and serves as Vice Chair of Red Maple Trials Inc., a clinical research organization (CRO) that works with biotechnology and pharmaceutical companies, supporting phases I through IV research programs in allergy, asthma, rare disease and immunology. Additionally, Jimmy is an Adjunct Professor in the Health Industry Management Program at the Schulich School of Business, York University, where he teaches graduate students in the areas of new business models and convergence approaches in health care and life sciences. 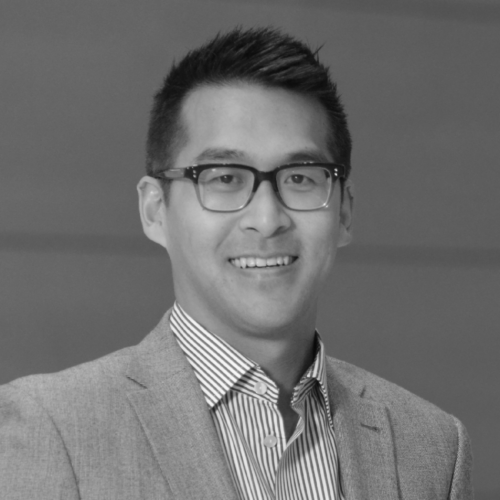 Mark Bowden has been voted the #1 Body Language Professional in the world for two years running. Mark is the founder of communication training company, TRUTHPLANE®. His clients include leading businesspeople, politicians, presidents of Fortune 500 companies and Prime Ministers of G7 powers. He has also presented and provided training to many of the most innovative organizations in the world, including Real Madrid C.F., Shopify, Dell EMC, AMD, Viacom, RBC, Fidelity, Amex, Unilever, Daimler, Microsoft, Toyota, VW, Samsung, Johnson & Johnson, KPMG, GSK, Walmart and Nestle. A world-renowned body-language thought-leader Mark’s highly acclaimed TEDx talk has reached millions of people. He has written 4 bestselling books on body language and human behavior, the most recent being bestselling TRUTH & LIES, WHAT PEOPLE ARE REALLY THINKING. 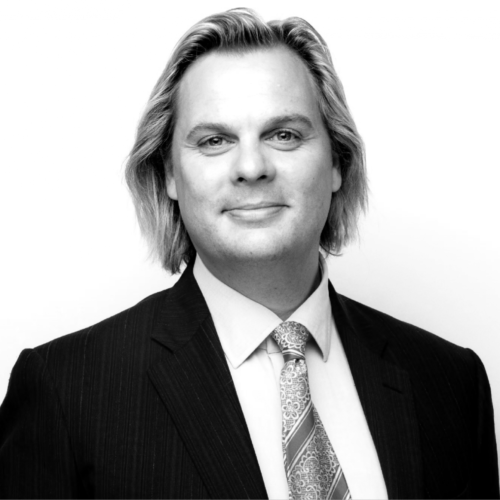 John is the Global Head of HR for Northland Power, an independent power producer dedicated to developing, building, owning and operating clean and green power projects in Canada, Europe as well as in Latin America and Asia Pacific. In this role, he leads a team that provides global support for entrepreneurial business strategies through the development and execution of an effective HR Strategy and programs in all HR disciplines, with a focus on executive compensation, employee engagement, global recruitment and mobility, talent management, employee and labour relations and Health and Safety. Prior to Northland Power, he was the SVP & CHRO at Purolator, and before that was the SVP, HR at Brinks, having undertaken an expat assignment to establish the regional HR Function in Paris, France as VP, HR. John started his HR career as the Director of HR at the LCBO. 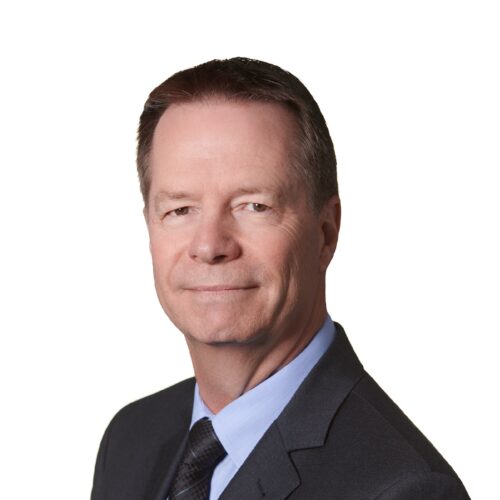 Christine is the Founder and Managing Director of Organizations for Impact. She has over 10 years of experience working with leaders and managers across the not for profit, private, and public sectors helping to build more supportive, inclusive, and productive organizations. She has held management positions at both Accenture and KPMG’s consulting practices and applied research positions at public policy think tanks locally and internationally. Her clients have ranged from grassroot not-for-profits to mid-sized family businesses, and international NGOs to Fortune 500 companies. She holds a master’s degree in Organizational Psychology from the University of Guelph and Social Policy and Planning from the London School of Economics. She teaches Organizational Behavior courses at Schulich School of Business and is a regular commentator on CBC radio on topics related to workplace wellness and productivity. She is also an active Board member for Toronto’s Daily Bread Food Bank and West Neighbourhood House. 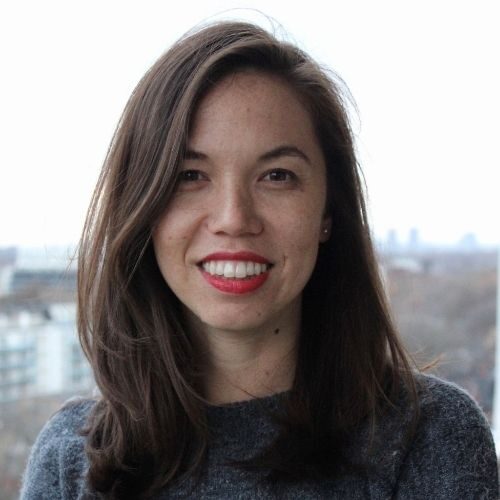 Ross has over 25 years of experience building and leading companies that deliver mission critical B2B software solutions. Ross has worked with technology companies across their lifecycle, including developing strategy, sales, operations, acquisitions and strategic exits. Ross has built and strategically exited four software / SaaS companies – generating over 600 million dollars in shareholder value and has also been actively involved in a number of acquisitions throughout his career. Ross has held numerous executive leadership roles inlcuding Global Head of Insurance Industry Innovation and Development at SAP, President & CEO of Camilion Solutions, and President & CEO of InSystems Corporation Ross holds a degree from the University of Waterloo and successfully completed Stanford’s Executive Program for Growing Companies. 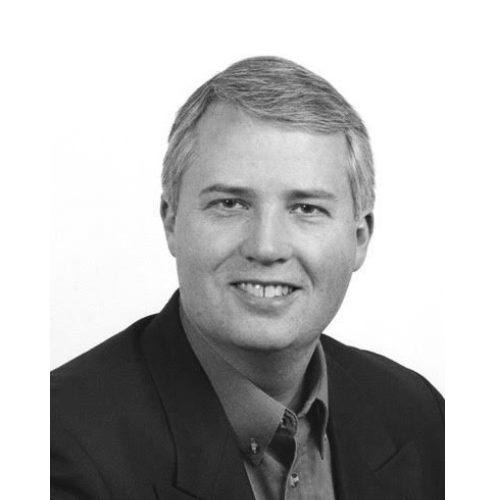